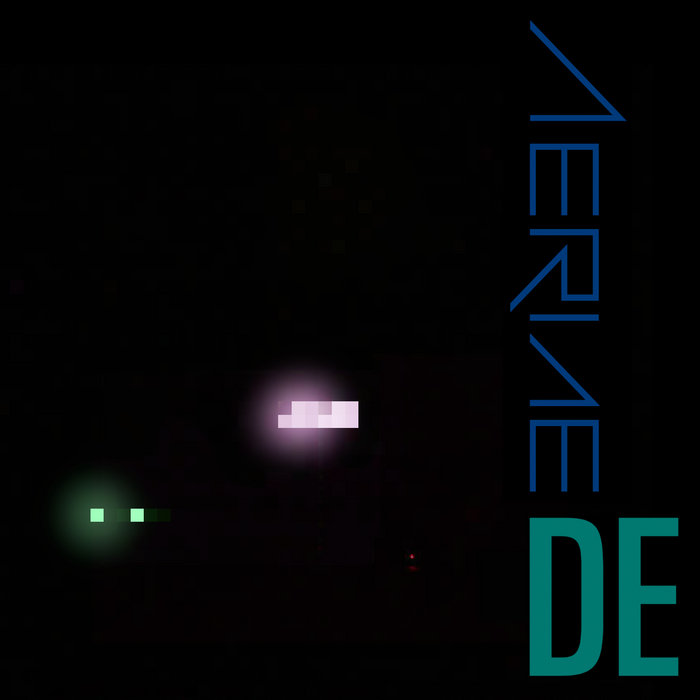 DE is a live version of the set I played on 15 September 2017 at Clan Analogue’s Digital Envelope event in Melbourne. The audio mix is as for a live venue.

Aeriae is Sydney-based electronic music composer/producer Wade Clarke. He released his debut album Hold R1 independently in 2007 and began to perform live in 2009. In addition to remixing Australian artists and appearing on compilations, he has released two EPs (Nurse 2 Alyssa Type and Peril Triage) and his second album (Victris) on Australia's long-serving Clan Analogue label. ... more

Bandcamp Daily  your guide to the world of Bandcamp

Featuring Plunky of Oneness of Juju and Coldcut & the Keleketla! crew.